In early 2014 I was asked by a friend of mine if I wanted to do the soundtrack for a short film she made as a graduation project for film school. No pay, no budget whatsoever, but obviously a great honour. I immediately said yes, since I saw it as a nice challenge to see what I could achieve all by myself in my bedroom studio.

A few weeks into the project I found myself in a familiar situation: desperately searching the far corners of my sample libraries and the internet for a drum loop that more or less sounded like what I had in mind. The search took even longer than usual, lasting the entire morning and early afternoon before I found something acceptable and could move on to actually building the tune. The next day I decided to try a completely different approach and had to start the search all over again. 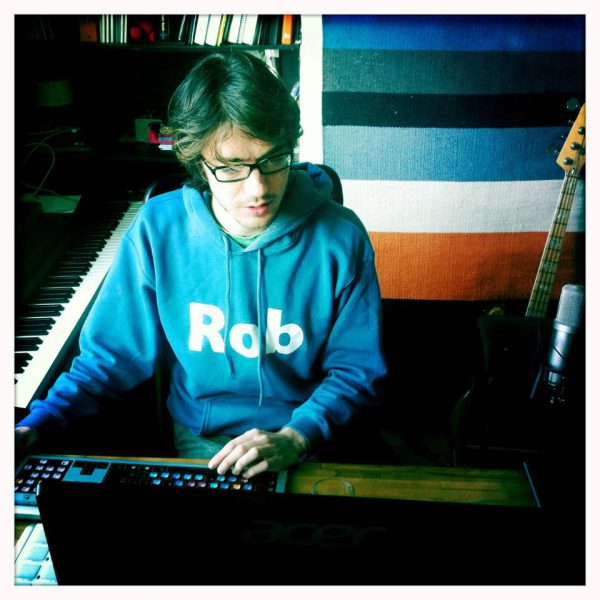 Me in my bedroom studio back in 2011 on a passionate search for the perfect drum loop.

After many years of building tracks this way (Stylus RMX was basically my girlfriend at the time) I had accepted this ritual as an annoying but unavoidable part of music production in a home studio. I had tried programming beats from scratch, but basically always would end up with something boring and fake sounding. So I stuck with ‘realistic’ sounding loops and embraced the reality that without the means to record an actual drummer, I had to rely on a lot of searching, chopping, copying and pasting.

But then, something extraordinary happened…

Call it luck, divine intervention or the fruits of many years of hard labour, but all of a sudden I found myself on the phone with a real studio dude booking about a month of studio time in a real studio. And I didn’t just book studio time. I also got us a nice horn section and… a real studio drummer.

For the first time in my career as a music producer I had all the tools to record drums the way I wanted and was about to learn a very important lesson that would cause me to radically change direction in my quest for groove.

Meanwhile I was still working on this movie soundtrack. That one song that needed a new approach was supposed to become this d’Angelo like sexy track, with slow, sparse drum hits and a super laid back bass and guitar and I could not find a drum loop that even came close to what I wanted. It was then, in an act of sheer desperation, that I dusted off an old Korg Pad Kontrol that I bought 6 years earlier and never used, fired up Native Instruments kontakt and clicked on a kit named ‘Abbey Road 70s Drums’. It turned out to be my first finger drumming session ever.

I was very happy with it… 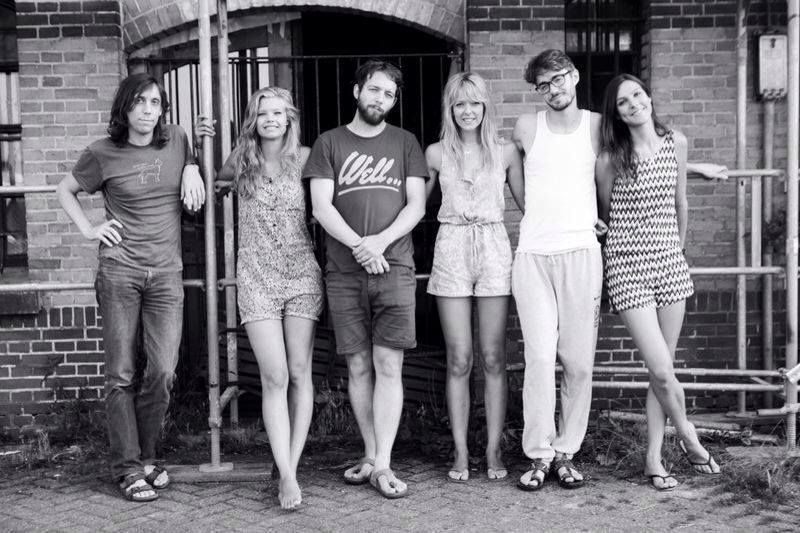 Me in 2014 with the girls from Zazi, recording engineer Jan (left) and co-producer Rik (center).

A few weeks later the recordings for the record started. I had a great time in the studio. It was very refreshing and inspiring to work with such a large group of people and obviously I was delighted to work with a real studio drummer. No more browsing through sample libraries, just one human (me) telling another human (the drummer) what to do, and then the magic happens. This was kinda what happened, but like with most fantasies, reality swooped in and gave the whole thing a little twist of it’s own. After the recordings were done I found myself behind my computer again. And instead of looking for the perfect drum loop I was looking for the perfect drum ‘take’ and when I found it, most of the time there was quite some editing to be done. It felt strangely familiar.

Some things I thought, felt and learned around that time:
– Searching for drum loops sucks
– Getting good drums is hard work even when you have $18,000 to spend and hire a studio + studio drummer
– The quality of virtual drum kits has increased an insane amount over the past few years
– Drumming on that korg pad kontrol thing last week was a lot of fun
– Wasn’t there this crazy guy called David Haynes who actually plays drums on one of those pad controllers?

Turns out there was a crazy guy called David Haynes. One night, a couple of weeks after finishing the record, I binge watched all his video’s and decided to send him an email asking him if he could give me some lessons over skype, since he mentioned that in some of his videos. Awaiting his reply I decided to get started on my own and try and figure out some basic stuff.

In the weeks that followed I frantically searched the far corners of the internet, looking for information on how to become a great finger drummer and it struck me how little information was out there. Eventually I found this one guy who set up his pads like this: 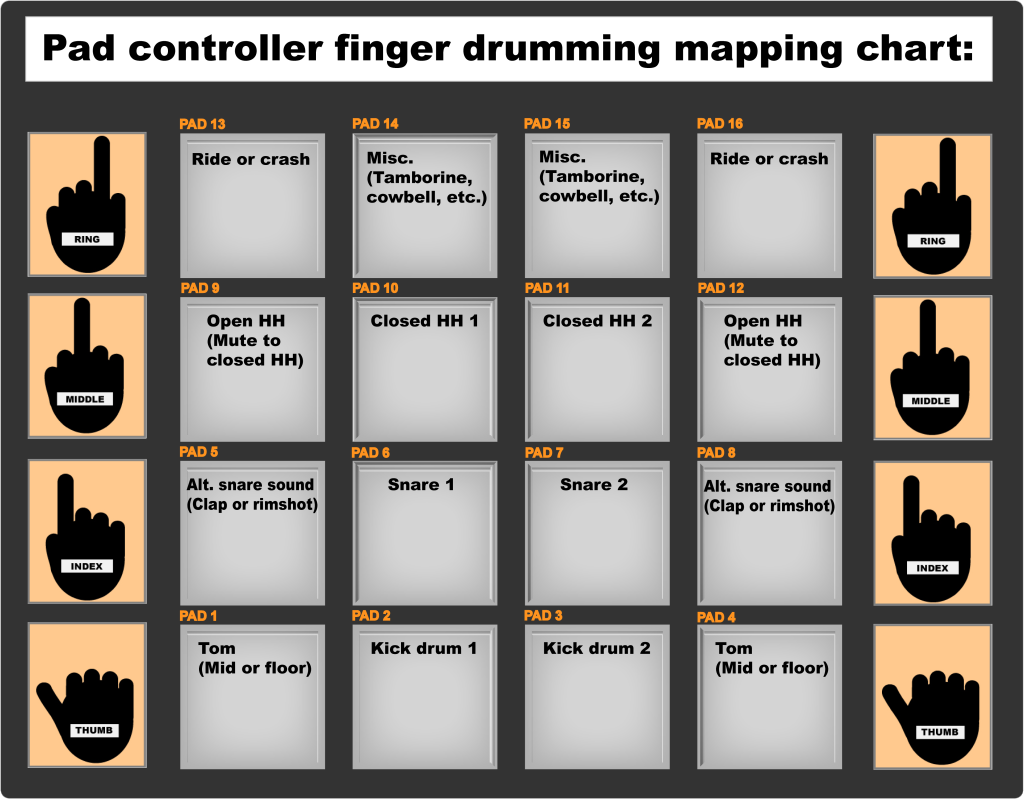 * ‘This one guy’ turned out the be Brandon Murphy and you can check out his original Youtube video over here.

That layout immediately felt very natural to me. I copied it, messed around with it and started to adjust some small things, eventually ending up with QFG’s standard pad layout. I started watching regular drum tutorial video’s and translate those to the pad controller. One of the first songs I figured out that way was “So Lonely” by the Police. It felt magical to get something that sounded like Stewart Copeland out of this plastic box that was my Korg PadKontrol. I was totally hooked.

A few months went by before I realised I never got a reply from David. I went through some of his video’s looking for another email address since I figured he could have changed it over the years. The first video I clicked on was him giving some tips.

One of the tips: “Be an innovator”. Something I interpreted as: Be creative, don’t just copy what other people do, try and give the things you play a twist of their own.

In that moment, everything came together for me. I realised that while I was waiting for David’s reply, I had accidentally taken my first baby steps in being an innovator. A blessing in disguise. I decided I was going to keep doing things my own way and eventually, I would share all of my findings with the world.

3,5 years later I launched The Quest for Groove. Teaching finger drumming to the world and, hopefully, inspiring other innovators to eventually give things a little twist of their own and blow my mind. 🙂